Yiannis is the Managing Director of INNOPORT and the Director of Strategy and Product Development of Bernhard Schulte Shipmanagement. He is a member of the organisation’s management board and also holds directorships in various companies and investment funds. Yiannis has a degree in Electrical Engineering and Electronics from the University of Liverpool and an MBA in Information Technology Management from the University of Leicester. He is a Fellow of the Institute of Chartered Accountants in England and Wales. 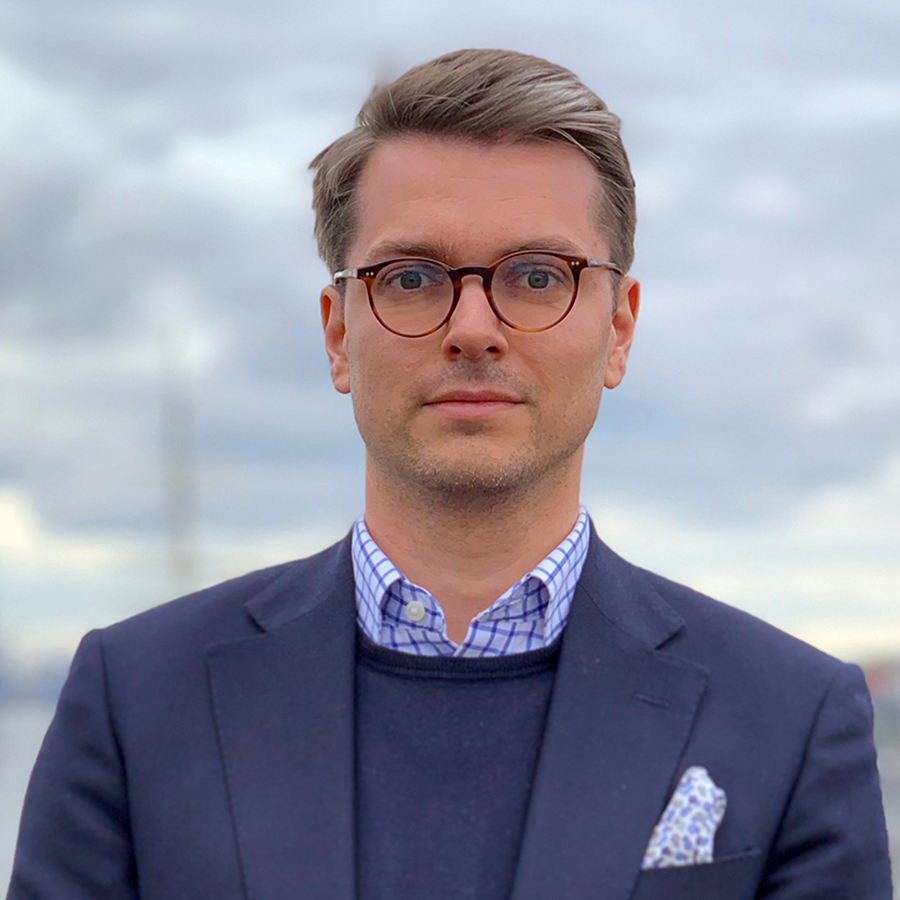 Niklas is the INNOPORT Investment Manager targeting investment opportunities in Europe. He joined INNOPORT from Bernhard Schulte Shipmanagement, where he was part of the Product Development & Strategy team in Cyprus, covering all aspects of corporate development. In this capacity, he primarily focussed on the expansion of the Group’s ship management as well as marine travel business units. He has worked extensively on developing new business models such as ship inspection involving drone technology. Niklas studied Economic History and Business at Georg-August-University of Goettingen, Universidad de Navarra and Renmin University of China.

Haymon is the INNOPORT Investment Manager responsible for Asia. He started his career in the Schulte Group in 2007, concentrating on change management, new business opportunities and process optimisation. From 2011 until 2018, he then built up two companies in East Africa. Working in and with startups for close to a decade in various cultures – both from a founding and an investment perspective – gives him the skillset to identify great founding teams as well as to understand and support them in their needs. Haymon studied Philosophy and Economics at the London School of Economics and holds an MBA from Cass Business School. 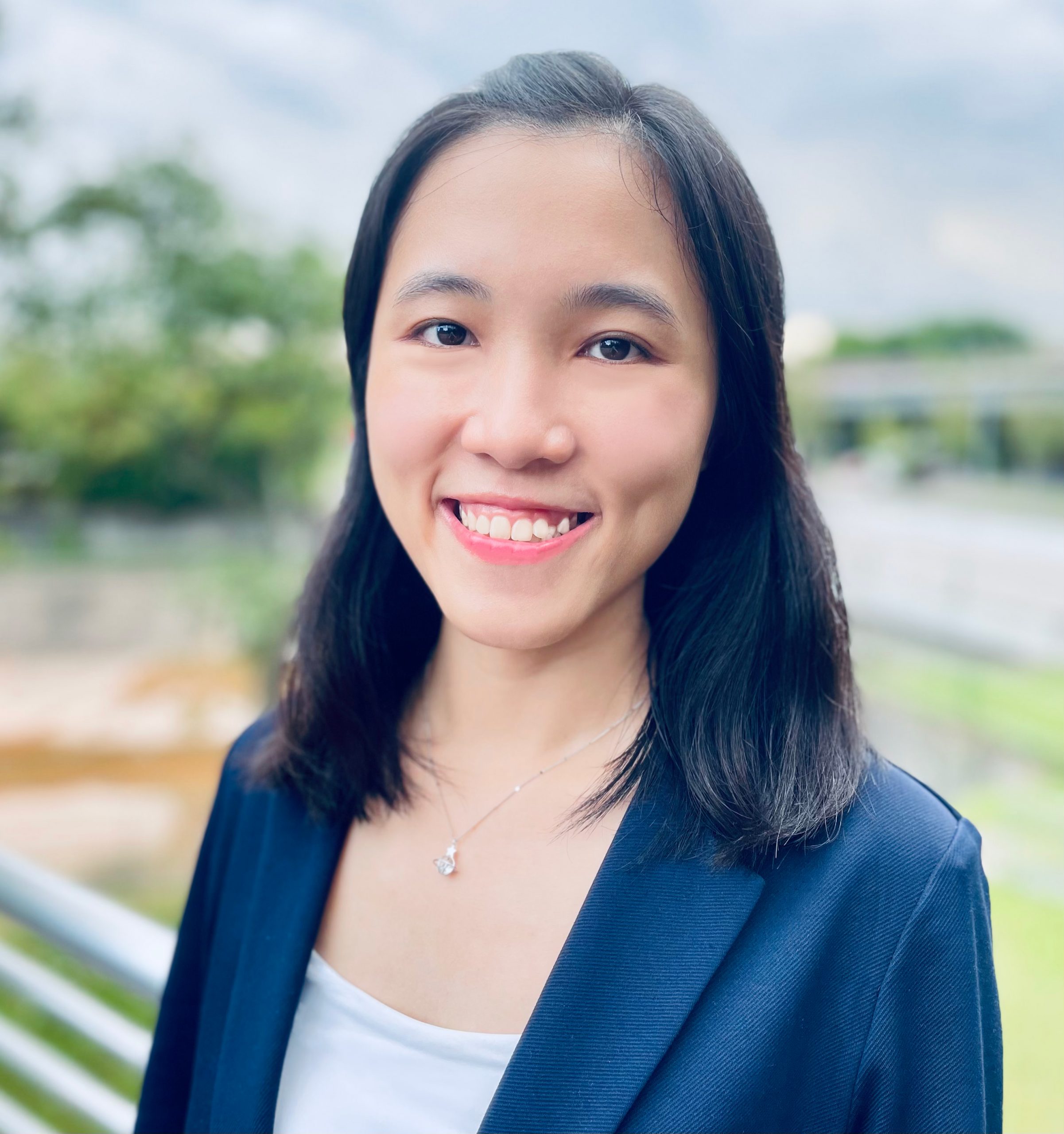 Jessica is the Investment Analyst at INNOPORT, based in Singapore. Prior to focussing on venture capital investments, she was part of the two-year Management Trainee Programme under the Schulte Group and had worked for several subsidiary companies in Singapore and Germany. During her trainee program, she participated extensively in several technology-driven projects, including the digitalisation of crew payments, as well as acquired experiences in the ship owning commercial operations. Jessica holds an honours degree in Maritime Studies from the Nanyang Technological University of Singapore. 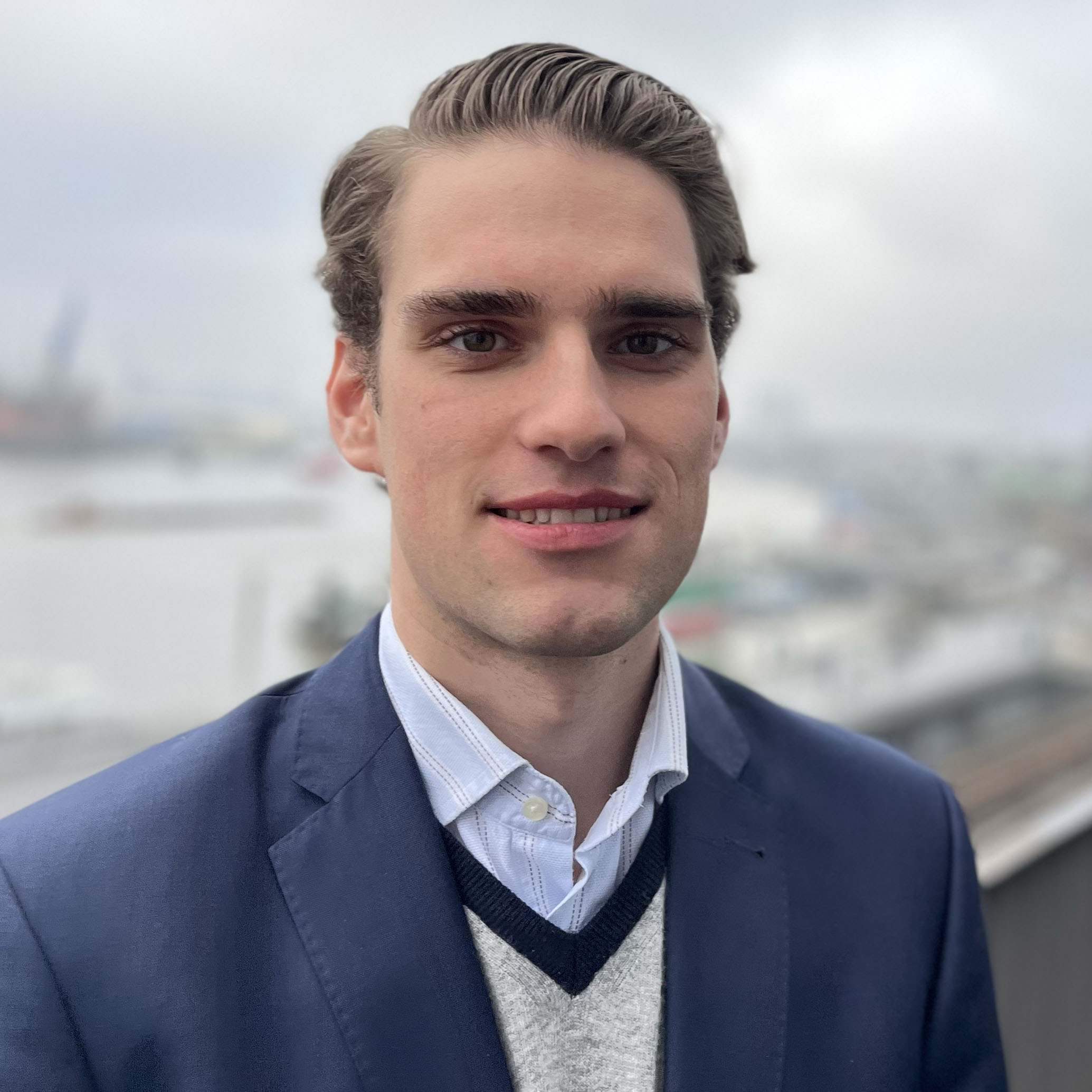 Jannes is the Investment Analyst at INNOPORT, based in Germany. Before joining INNOPORT, he accomplished a Dual Programme consisting of a Bachelor in Maritime Management and project-based work for Schulte Group subsidiaries. In his Bachelor Thesis, he studied the impact of emission trading systems on shipping companies. Therefore, he supported the Schulte Group in setting up management structures for the inclusion of the maritime sector into the EU ETS. In this capacity, he had the opportunity to acquire know-how on the management of the decarbonisation challenge for shipping. Jannes studied Maritime Management at the HSBA Hamburg School of Business Administration in Hamburg.